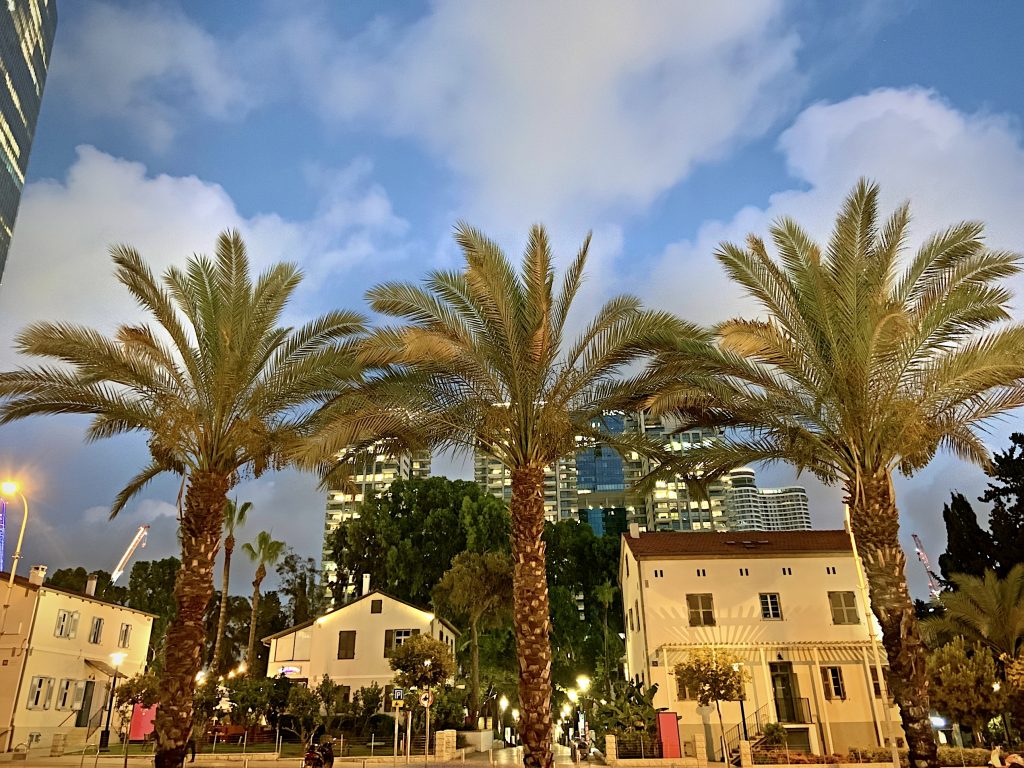 Between Berlin and TLV ; A Tour at the Sharona Colony 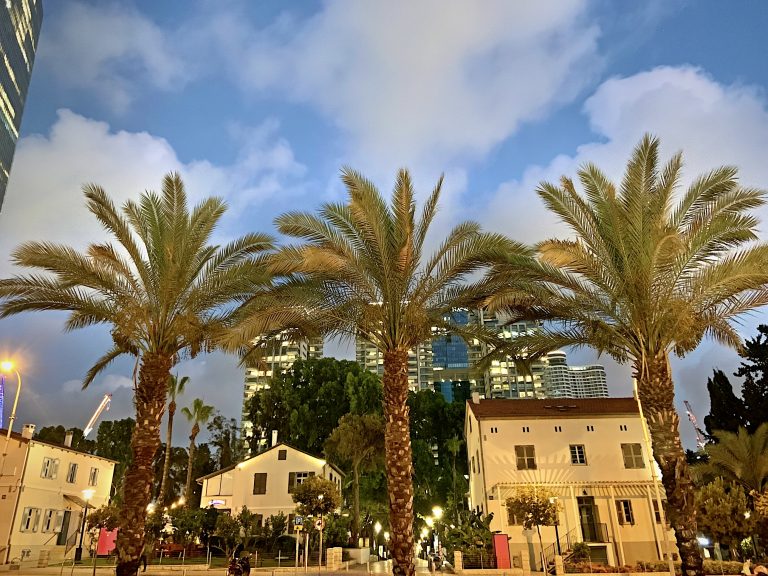 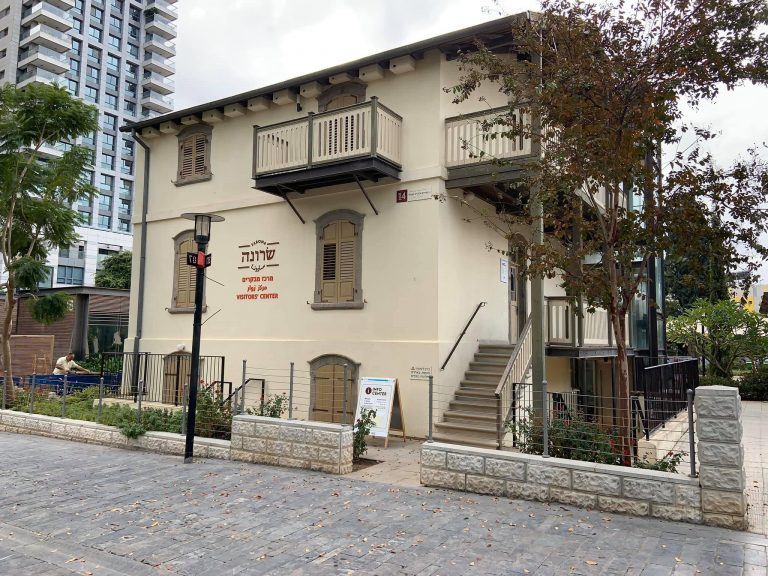 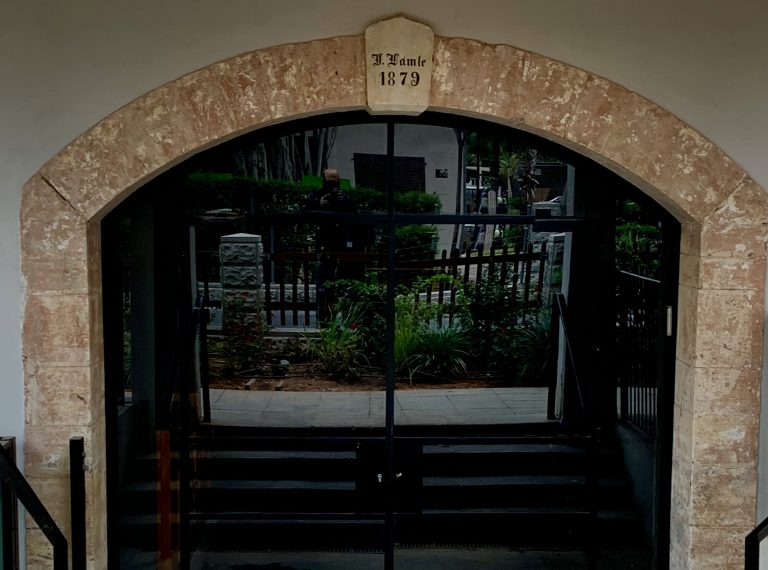 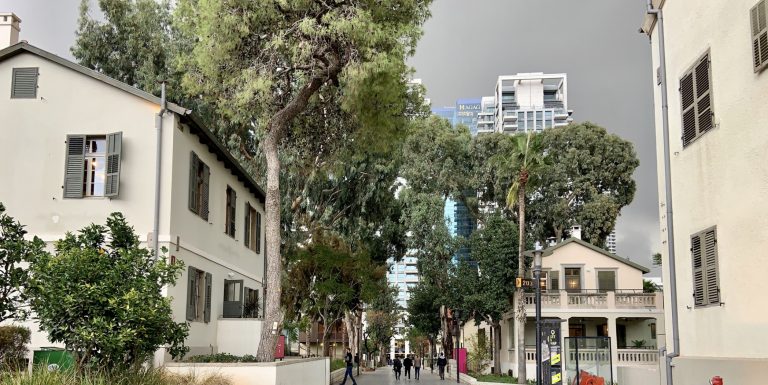 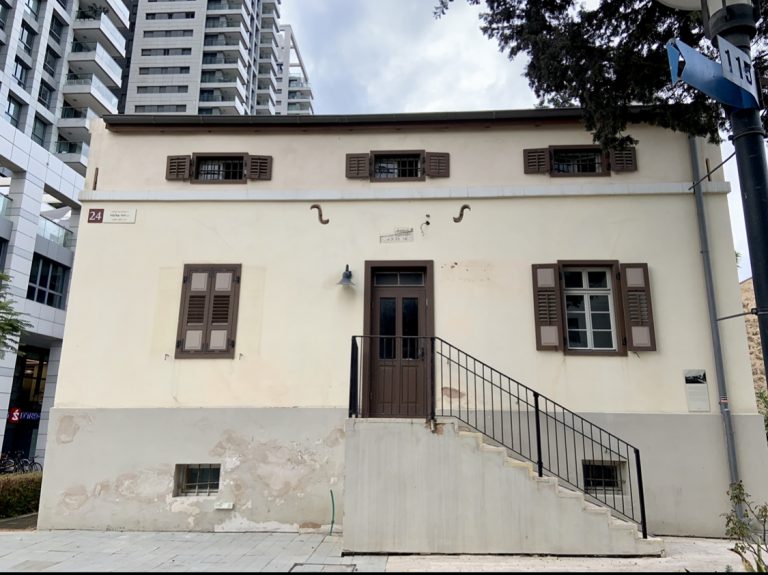 Between Berlin and TLV ; A Tour at the Sharona Colony

Want to feel a little foreign in the heart of Tel Aviv?

Want to hear a story about a religious German settlement that became Nazi?

Want to hear secrets about the Air Force that was set up in the Sharona tunnels and a Nazi assassination like in an action movie?

Welcome to a tour between Berlin and TLV with Dudi Bar Sela !!

On the tour we will tour the houses of the Templar colony Sharona and tell the special story of the Templars, what brought them to Israel and how they eventually became Nazis, we will tell about the famous Gintner Cafe, Beit Lamla, the story of the flourishing orchard industry and the Soviet radar theft in the Intelligence Operations Department. Who lived in the place.

We will see the winery and tell about the Austrian planes that were assembled under the nose of the British and formed the first squadron of the Air Force, we will tell about the assassination of Gottlieb Wagner by the defense and the brilliant Lehi operation in Sharona and of course we will touch on the story of Sharona Life.

What will you get?